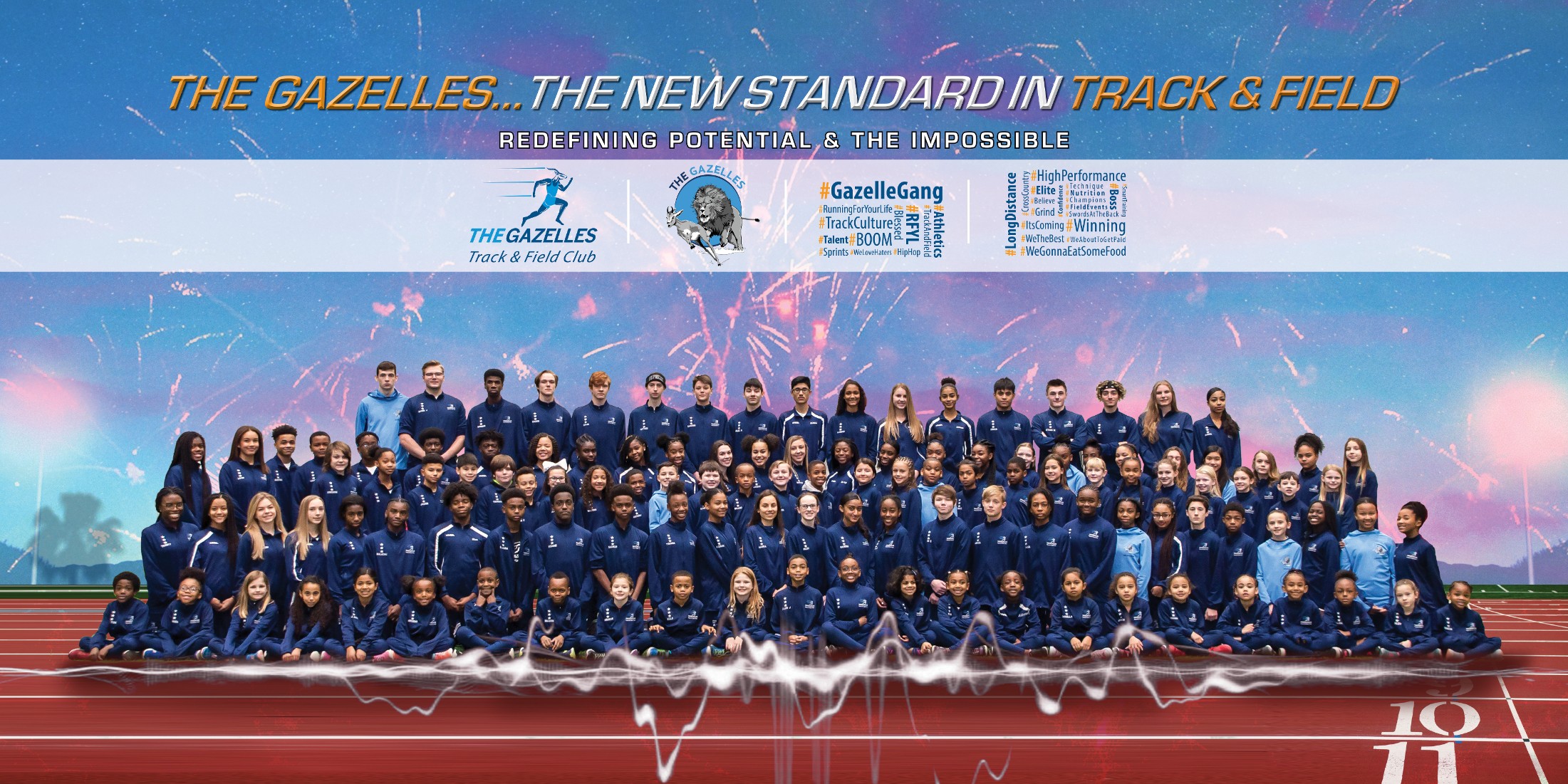 We constantly hear about what it takes to be the best: Talent, Focus and Determination. We have visions in our head of what the best look like. But sometimes the best amongst us are not the most popular or well-known…. They are not the most boisterous or highly decorated…. Sometimes they are just quiet and reserved. But don’t be fooled by their quiet nature…. the quiet and the reserved are quickly making the right kind of “noise” to get everyone’s attention! 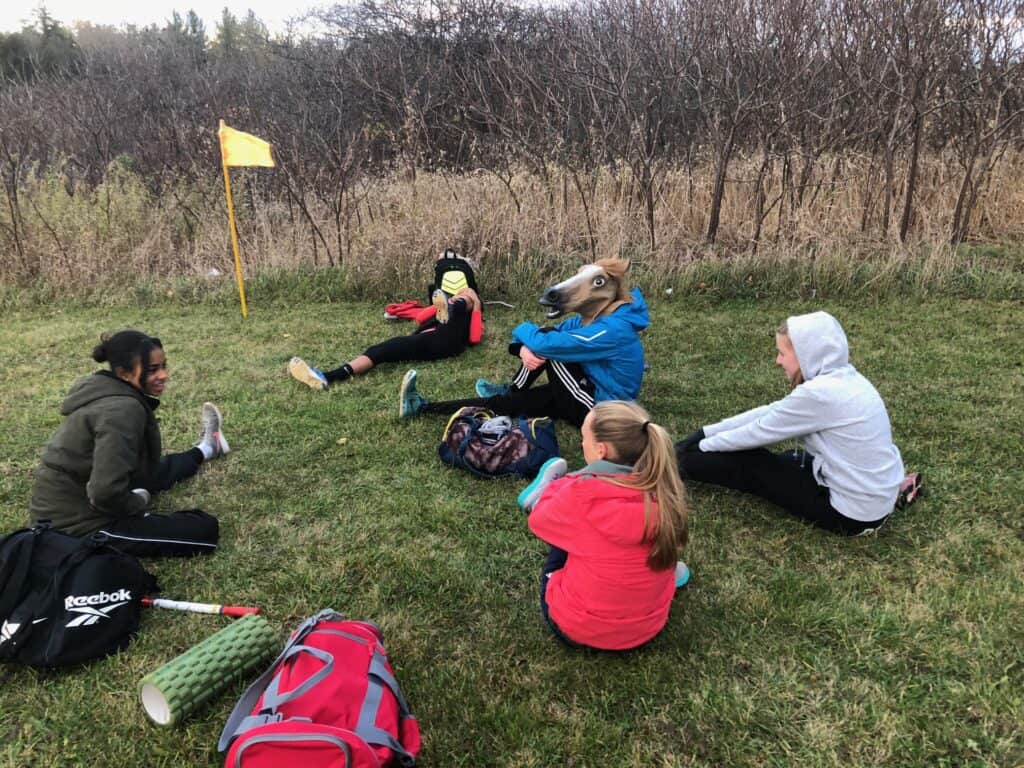 "My Mom & Dad Told Me There'll Be Days Like These….The Hate is REAL!"

Back To School For The Student Athlete

😮 - This kid handled his business yesterday on

🚀- Great shot of Emily speeding away in the lea

👥 - Nice to be working with these talented sibl